​Northam Surges Ahead of Gillespie in Television Advertising 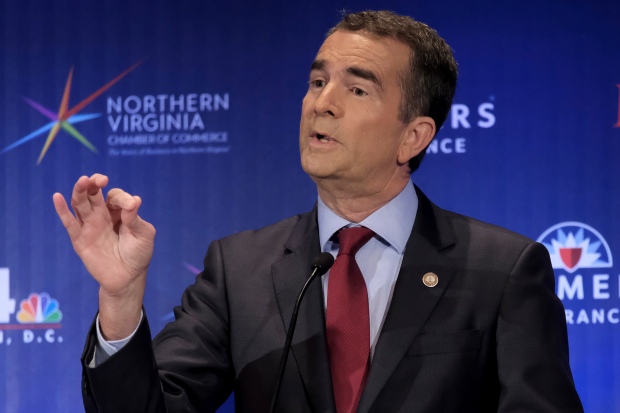 Now that the campaign for governor is reaching the most intense stretch heading into Election Day, television viewers are noticing a nonstop round of commercials. But one candidate is rising above the other. Michael Pope explains.

This entry was posted on September 25, 2017, 4:42 pm and is filed under Virginia's News. You can follow any responses to this entry through RSS 2.0. You can leave a response, or trackback from your own site.