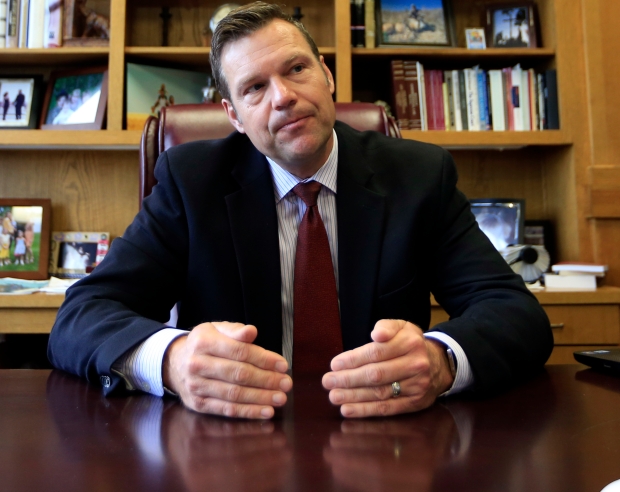 President Donald Trump is backing up his unfounded claim that millions of illegal votes were cast for his opponent with a commission to investigate voter fraud. Washington correspondent Matt Laslo reports that many lawmakers from our region are dubious of the commission, and some Republicans wonder if it’s a top priority.

Trump Won the Election, But is Still Concerned About Voter Fraud in Virginia

Posted by Nick Gilmore in Virginia's News on November 28, 2016

President-elect Donald Trump may have won the election. But he’s now claiming that “serious voter fraud” happened in Virginia. Michael Pope has the story.