Posted by Nick Gilmore in Virginia's News on October 9, 2017 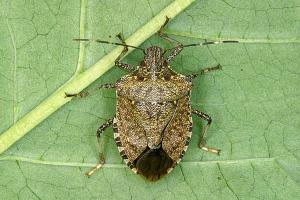 The sound of stink bugs flying around indoors has become a harbinger of autumn. One has been circling above me the whole time I’ve been writing this story. She looks like she’s trying to get into the ceiling but each time she hits it, she bounces off. Robbie Harris has this update on what scientists are learning about controlling the Brown Marmorated Stink Bug.

VCU “Medicines for All” Project Receives $25 Million from Gates Foundation

Posted by Nick Gilmore in Virginia's News on August 25, 2017 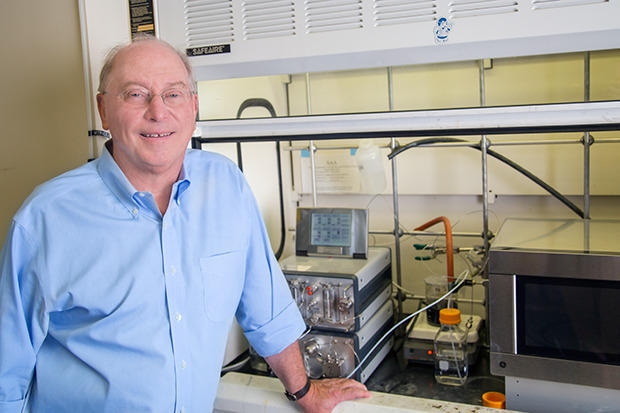 Frank Gupton, an engineering professor at VCU, is leading a team trying to make drugs cheaper for those who need them in developing countries. (Credit: VCU School of Engineering)

Virginia Commonwealth University in Richmond has received the largest private grant in history: 25 million dollars from the Bill and Melinda Gates Foundation. The money will support the school’s “Medicines for All” research. Virginia’s Governor was on hand at the announcement. Mallory Noe-Payne reports.

Governor Kicks Off ‘Virginia is for Computer Science Lovers’ Campaign 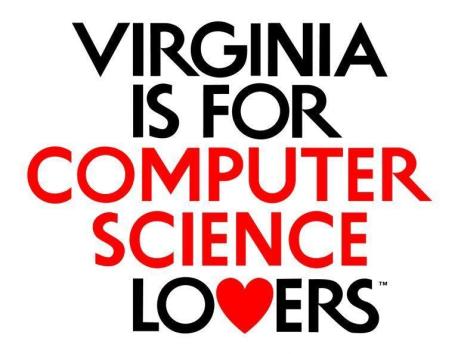 With New Funding, VCU Professor Continues Research to Lower the Cost of Drugs

Posted by Nick Gilmore in Virginia's News on December 20, 2016

Frank Gupton, an engineering professor at VCU, is leading a team trying to make drugs cheaper for those who need them in developing countries. (Credit: VCU)

A professor at Virginia Commonwealth University’s School of Engineering in Richmond has partnered with the Gates Foundation and Clinton Health Access Initiative in research that is drastically lowering the cost of HIV drugs. But as Mallory Noe-Payne reports, his research could help bring down the cost of all drugs.

Posted by Nick Gilmore in Virginia's News on September 14, 2016

NASA Wallops is competing with two other sites in Florida to become the East Coast home base for a naval drone surveillance program that would require 400 new personnel. As part of the process the Navy is asking for public comment on its draft assessment of potential effects the facility might have on the environment. Pamela D’Angelo reports.

Copies of the draft assessment are available at:

Posted by Nick Gilmore in Virginia's News on August 25, 2016

Hackathon is a bit of a buzzword these days. It’s an event where software developers come together and are given a short period of time to collaborate on new projects. Think lots of computers, lots of creativity, and lots of energy drinks. You might associate a hackathon with universities or tech companies, but probably not state government. Virginia, though, is looking to change that. Mallory Noe-Payne reports.

Posted by Nick Gilmore in Virginia's News on August 23, 2016 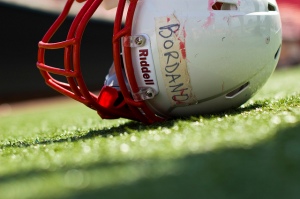 Researchers at Virginia Tech are out with the first findings of a five year study tracking head impacts to children who play tackle football.  Robbie Harris reports.

CubeFest to Crank the Sound Way Beyond ’11’

Posted by Payton Knobeloch in Virginia's News on August 4, 2016

“Spatial Music” is an immersive roomful of sound that is so new it can be heard in only a few places on the planet. One of them is Blacksburg, Virginia, where you’ll find a venue called “The Cube” at the Moss Arts Center at Virginia Tech.  This week, a three-day “spatial music festival” will explore the new medium with a concert series and workshops. Robbie Harris has more on what this new venue, and its 2 tons of audio equipment, can do.

How Climate is Changing Chesapeake Bay Shorelines for Archeologists, Paleontologists

Posted by Nick Gilmore in Virginia's News on August 2, 2016

Shorelines of the Chesapeake Bay are disappearing as sea level rises and higher tides eat away at beaches and cliffs. That means hand-wringing among some waterfront property owners. But for archeologists and paleontologists, the story is more complicated. Pamela D’Angelo explains.

Scientists, anglers, weather watchers and boaters just got a boost yesterday when a NOAA Chesapeake Bay smart buoy was deployed at the mouth of the York River. Pamela D’Angelo has the story.