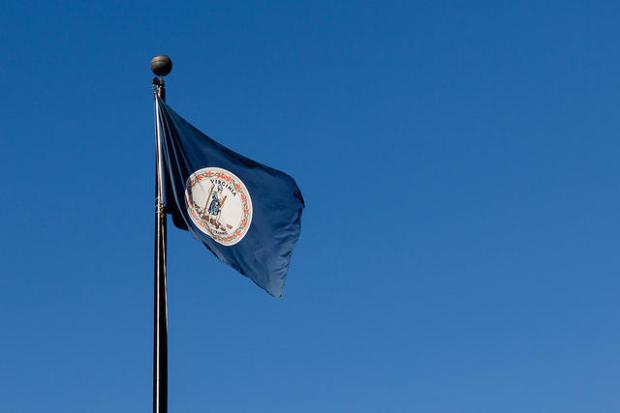 Virginia Doesn’t Have Any Sanctuary Cities, But What About Sanctuary Policies?

Posted by Nick Gilmore in Virginia's News on February 13, 2018

Posted by Nick Gilmore in Virginia's News on August 31, 2017 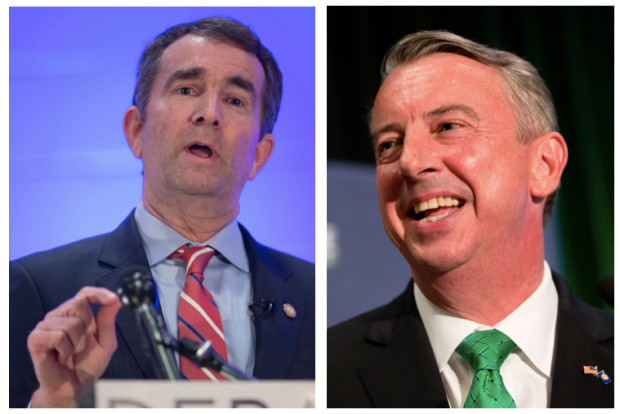 Immigration issues remain a flashpoint in American politics as leaders in Washington debate everything from building a wall to deporting immigrants who are here illegally. Now, as Michael Pope reports, it’s an issue that’s stealing the spotlight in the campaign for governor. 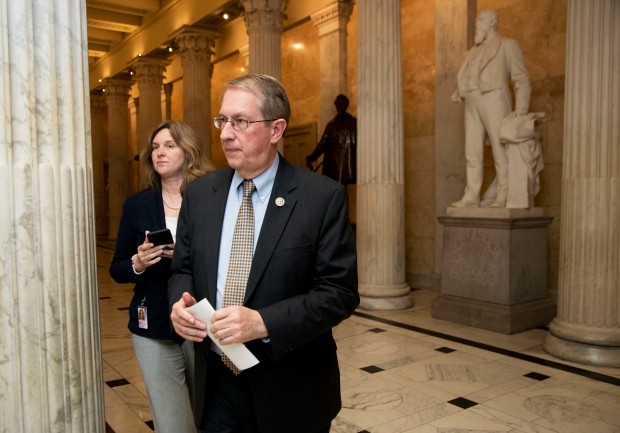 In Washington, the House of Representatives voted in favor of two immigration bills introduced by U.S Representative Bob Goodlatte (R-Roanoke). The No Sanctuary for Criminals Act passed 228 to 195, with three Democrats voting in favor and seven Republicans vote against. Kate’s Law passed 257 to 167, with 24 Democrats voting in favor and only one Republican voting against. Members of the Virginia delegation voted along party lines. Michael Pope has details.