Virginia’s thriving oyster farming industry means the shellfish can be eaten year-round. But wild oysters in the Chesapeake Bay region remain in a struggle to survive. Now, scientists at the Virginia Institute of Marine Science have discovered the oysters are evolving to resist a deadly parasite variant outbreak that began 35 years ago. Pamela D’Angelo reports.

Posted by Nick Gilmore in Virginia's News on November 27, 2017 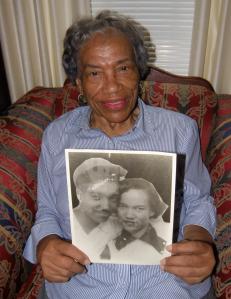 Catherine Bundy holding a photo of her with husband Thomas, who perished out on the Rappahannock River while oystering in December 1953. (Credit: Pamela D’Angelo)

It’s wild oyster season around the Chesapeake Bay. In Virginia’s Northern Neck, at Belle Isle State Park, a new exhibit slated to open early next year will feature stories from people who lived and worked there during the 1940s and 1950s.

Two families, the Boatwrights and the Pollards, co-owned the 1000-acre farm and nearby oyster grounds in the Rappahannock River.  These are some of their stories: 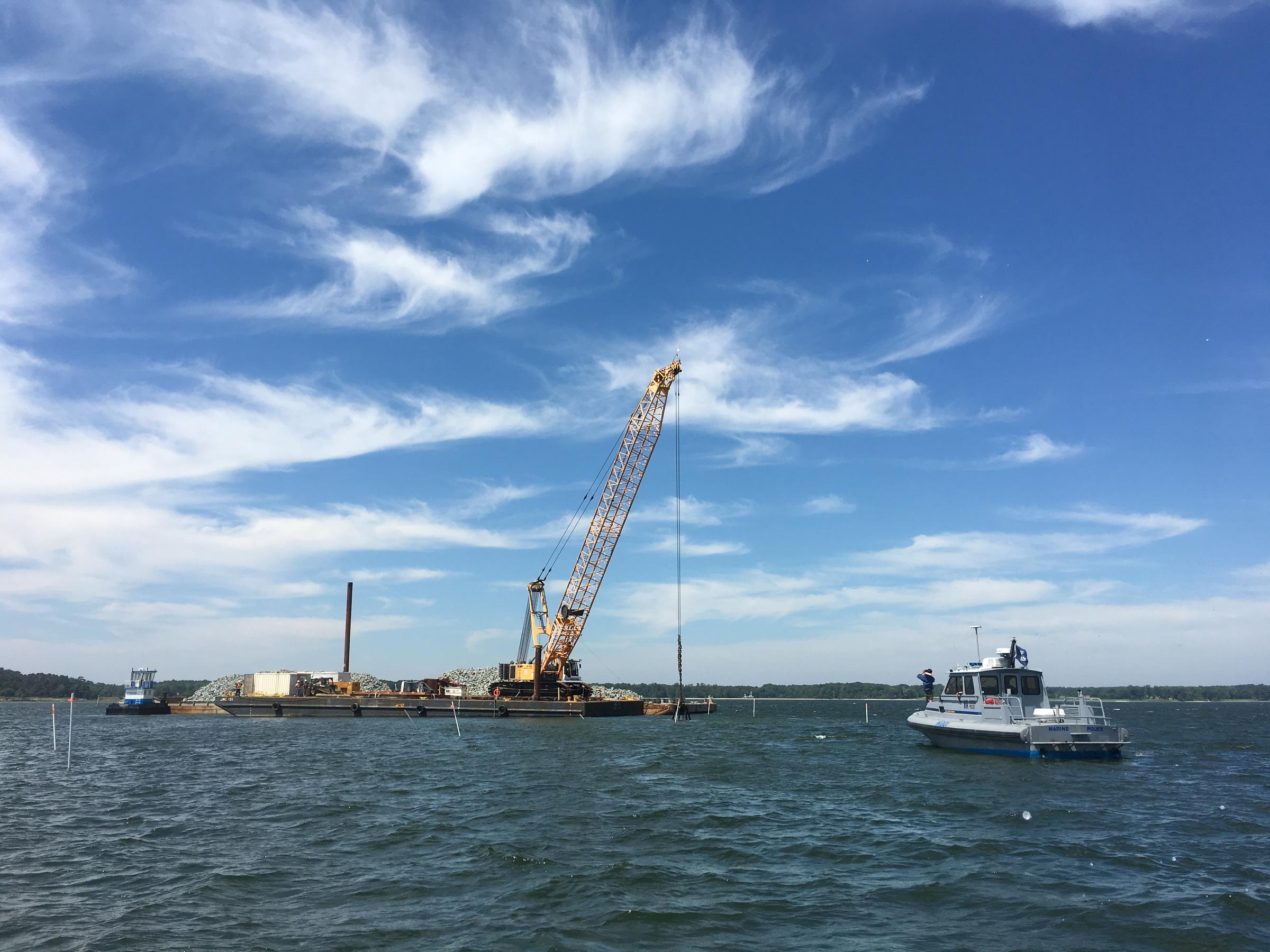 In 2009, President Obama signed an executive order recognizing the Chesapeake Bay as a national treasure. That began a federal-state partnership to restore and protect it, including a plan to revive the wild oyster population through sanctuaries on restored reefs in Maryland and Virginia. But the budget President Trump sent to Congress eliminates funding for that plan. And that has complicated even further an already complicated effort to restore the reefs gutted by a century of overfishing, disease and pollution. Pamela D’Angelo reports.

Chesapeake: A Journalism Collaborative is funded with grant support from the Clayton Baker Trust, The Bancroft Foundation, Michael and Ann Hankin, The Jim and Patty Rouse Foundation, The Rob and Elizabeth Tyler Foundation, and the Mid-Shore Community Foundation. 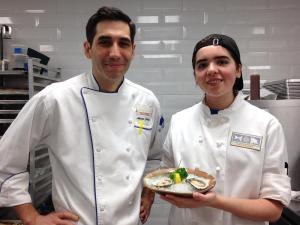 The Chesapeake Bay was once a world center for oyster production, but those beloved bi-valves have fallen on hard times.  Pollution took a toll, and baby oysters missed their favorite places to grow. Now, an army of volunteers has teamed up with about a hundred restaurants and grocery stores to boost the population of Virginia oysters. Sandy Hausman has more.