The State’s Felony Larceny Threshold Goes Up This Week

This week, a number of new laws will go into effect, including an increase to Virginia’s felony larceny threshold. Michael Pope has this preview.

Is Virginia’s Larceny Threshold Just Right or Too Low? 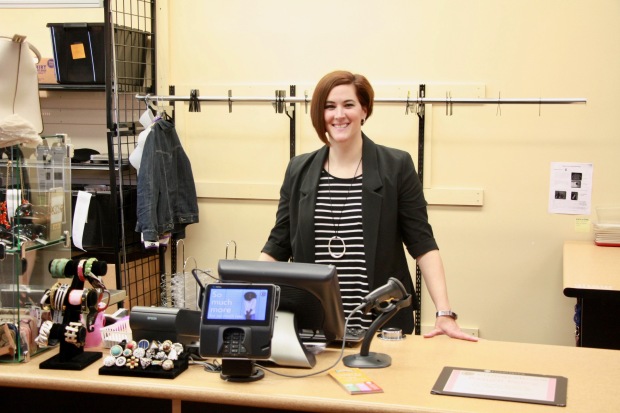 It takes a lot less in Virginia to charge a thief with a felony than anywhere else. But some argue the punishment doesn’t fit the crime. Jordy Yager takes us inside the debate over the state’s felony larceny threshold.