What to Expect From This Week’s Special Legislative Session 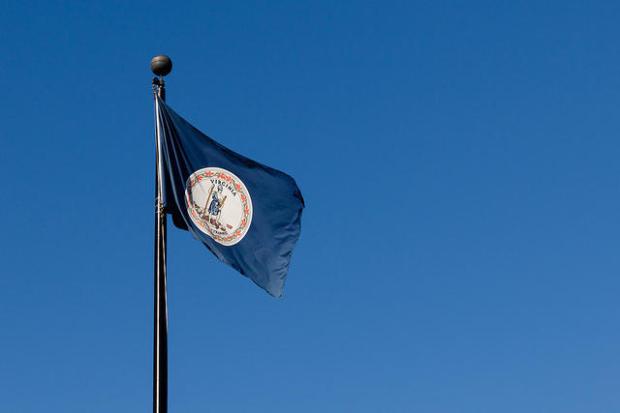 Lawmakers will be returning to Richmond once again this week to consider gun-control legislation in the wake of the Virginia Beach shooting. Michael Pope has this preview.

Lawmakers on both sides of the aisle have been filing gun-related legislation to be considered during the session.

That includes Democratic Senator John Edwards. He has a bill that would allow local governments to ban firearms from meeting places like city council chambers.

Edwards has tried to get the measure passed before on behalf of Roanoke’s city council.

Other proposed legislation from Democratic lawmakers would reinstate Virginia’s one handgun purchase-a-month law, allow courts to remove guns from people deemed a risk to themselves or others, and make the penalty for leaving a loaded gun where a child can get it a felony.

Republican legislation includes efforts to increase the penalties for using a firearm during a crime, brandishing a gun at a law enforcement officer, and allowing state and local government employees to carry their gun on the job if they also have a concealed carry permit.

Republican Senator Amanda Chase says gun owners who are following the law shouldn’t be penalized for the bad behavior of others.

This November, ever seat in the General Assembly will be on the ballot — all 100 seats in the House of Delegates and all 40 seats in the state Senate.

This entry was posted on July 8, 2019, 4:01 pm and is filed under Virginia's News. You can follow any responses to this entry through RSS 2.0. You can leave a response, or trackback from your own site.