Now That the Presidency is Off the Table, What’s Next for McAuliffe? 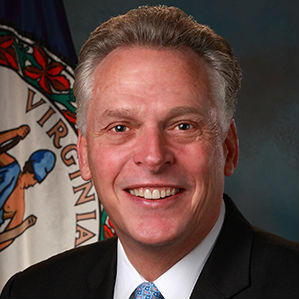 Former Virginia Governor Terry McAuliffe’s announcement that he will not be running for president may end up reshuffling the deck for this year’s statehouse elections. Michael Pope reports.

This entry was posted on April 18, 2019, 3:57 pm and is filed under Virginia's News. You can follow any responses to this entry through RSS 2.0. You can leave a response, or trackback from your own site.