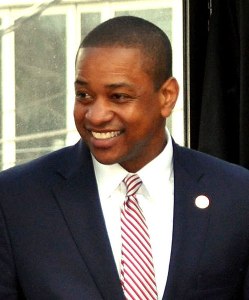 Meanwhile, Republicans in the statehouse are pushing for a public legislative hearing as a means to determine the truth.

Democrats say a bipartisan hearing would merely be political spectacle. Their lack of support leaves the possibility in limbo.

This entry was posted on April 3, 2019, 3:47 pm and is filed under Virginia's News. You can follow any responses to this entry through RSS 2.0. You can leave a response, or trackback from your own site.