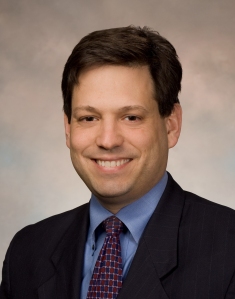 Lawmakers who were unsuccessful in accomplishing gun control during the General Assembly are shifting their focus to local governments across Virginia. Michael Pope reports.

This entry was posted on April 3, 2018, 5:01 pm and is filed under Virginia's News. You can follow any responses to this entry through RSS 2.0. You can leave a response, or trackback from your own site.