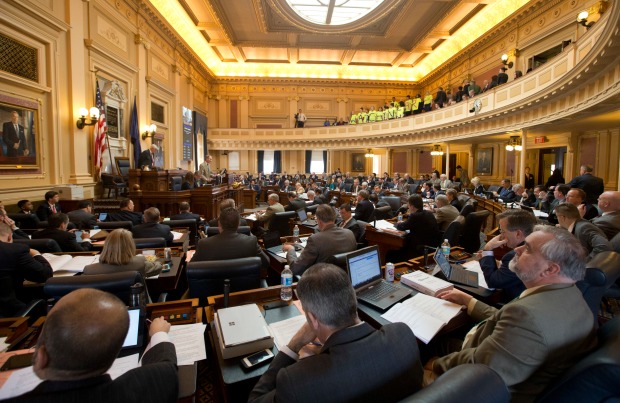 Election officials had planned to break a tie in a Virginia House race by choosing a winner at random today. But, it’s been postponed after the Democrat announced plans to challenge results in court. That means control of the House of Delegates is still up in the air, with one potential outcome being a 50-50 tie. If that result comes to pass, Michael Pope reports that it wouldn’t be a first for Virginia.

This entry was posted on December 27, 2017, 4:28 pm and is filed under Virginia's News. You can follow any responses to this entry through RSS 2.0. You can leave a response, or trackback from your own site.