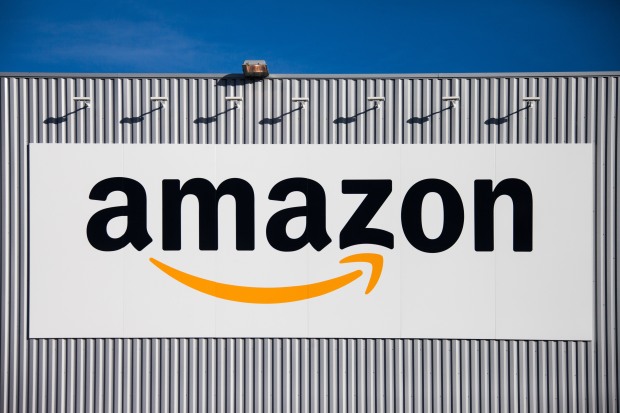 Will Virginia become home to a second headquarters for Amazon? That’s a question that’s consuming economic development officials right now. But it’s also become an issue on the campaign trail for the Executive Mansion. Michael Pope has the story.

This entry was posted on September 21, 2017, 3:57 pm and is filed under Virginia's News. You can follow any responses to this entry through RSS 2.0. You can leave a response, or trackback from your own site.