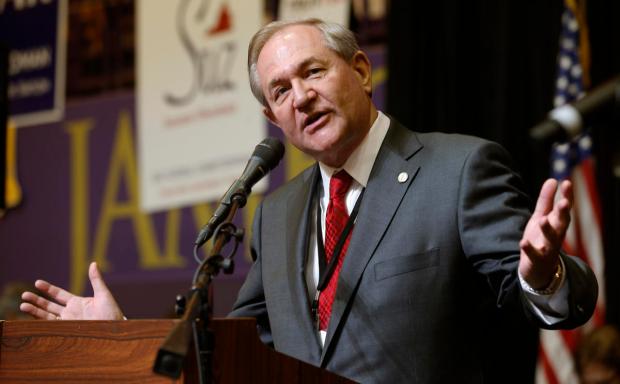 In the next few weeks, Democratic Governor Terry McAuliffe is about to break a record — he’ll be vetoing more bills than any other governor in Virginia history. Michael Pope has this look at the governor who held the record until now.

This entry was posted on March 8, 2017, 9:22 am and is filed under Virginia's News. You can follow any responses to this entry through RSS 2.0. You can leave a response, or trackback from your own site.