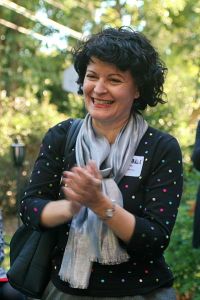 Senator Barbara Favola is pushing legislation that would require mental health training for all correctional officers in the state. (Credit: Cliff / Creative Commons)

The death of a mentally ill man at the Hampton Roads Regional Jail is prompting lawmakers to take action in Richmond. Michael Pope has the story.

This entry was posted on January 18, 2017, 4:00 pm and is filed under Virginia's News. You can follow any responses to this entry through RSS 2.0. You can leave a response, or trackback from your own site.