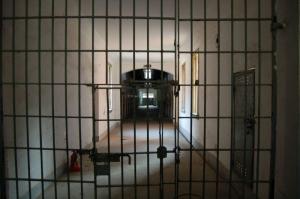 Jason Clem was 16 when, in the course of robbing the restaurant he worked at, he murdered his boss. Clem was sentenced to a life term. Now, 12 years later, Clem’s lawyers argue that punishment is unconstitutional. The 4th Circuit Court of Appeals in Richmond heard his case Tuesday. Mallory Noe-Payne reports.

This entry was posted on September 20, 2016, 4:15 pm and is filed under Virginia's News. You can follow any responses to this entry through RSS 2.0. You can leave a response, or trackback from your own site.