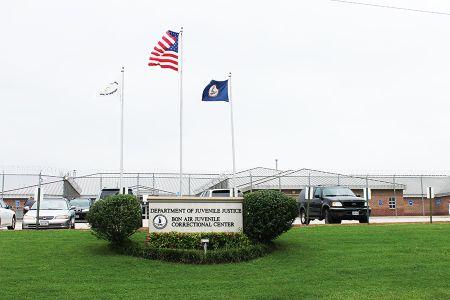 On any given day, the state of Virginia is dealing with about 5,000 kids who’ve broken the law.  Some are on probation or parole.  Others are in community programs, but about 400 are locked up.  Eighty percent of them end up committing new crimes within three years of being released.  Now, lawmakers in Richmond will debate reforming the juvenile justice system by building two new detention centers. Sandy Hausman reports.

This entry was posted on January 12, 2016, 1:34 pm and is filed under Daily Capitol News Updates. You can follow any responses to this entry through RSS 2.0. You can leave a response, or trackback from your own site.