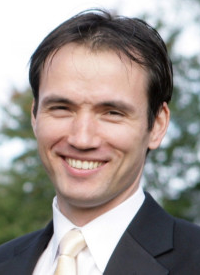 Some contend his campaign stole votes from the Ken Cuccinelli for Governor campaign last year.  And many wonder why Libertarian candidate Robert Sarvis is now running for the U.S. Senate when his poll numbers pale compared to his Democratic and Republican rivals. But in a conversation with Virginia Public Radio’s Tommie McNeil, Sarvis explains his focus isn’t on winning, it’s on branding.

This entry was posted on November 2, 2014, 2:07 pm and is filed under Virginia's News. You can follow any responses to this entry through RSS 2.0. You can leave a response, or trackback from your own site.