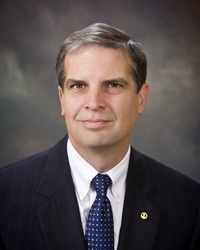 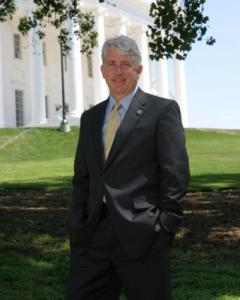 The federal government shutdown provided fuel for the Democratic candidate for Attorney General to take shots at his Republican rival during their second debate.  But while GOP Senator Mark Obenshain did not distance himself from the group which Democratic Senator Mark Herring says is behind the shutdown, the Republican painted his opponent as a figurehead who lacks vision and understanding of the office of Attorney General.  Virginia Public Radio’s Tommie McNeil reports.

This entry was posted on October 2, 2013, 4:24 pm and is filed under Daily Capitol News Updates. You can follow any responses to this entry through RSS 2.0. You can leave a response, or trackback from your own site.