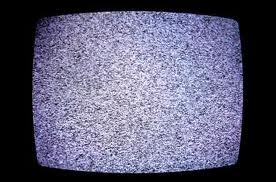 At this stage in the election cycle, you hear a lot of complaints about negative political ads on television.  Perhaps more than any other form of advertising, these short spots that pop up during election season, go for the jugular. A lot of people think that kind of ad is a huge ‘turn off.’ but, Robbie Harris spoke with a political scientist from Virginia Tech who defends negative campaign advertising.

This entry was posted on September 10, 2012, 11:11 am and is filed under Virginia's News. You can follow any responses to this entry through RSS 2.0. Both comments and pings are currently closed.