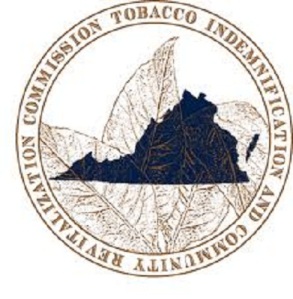 Periodically, the Virginia Tobacco Indemnification and Community Revitalization Commission meets to discuss how best to use the state’s portion of the national master tobacco settlement.  Some regions of the Commonwealth still rely heavily on the tobacco industry to sustain communities, which is why large portions of the settlement are allocated to promote economic vitality that can supplement the slowly dying industry.

It’s no secret that  Southside Virginia residents and farmers are in desperate need of new jobs.  Delegate Kathy Byron says the way to boost the local economy is through the development of technology-based businesses that are not only beneficial to the region—but also to the state and nation.  She says developing alternative and renewable energies has been among the panel’s top priorities.

“We are looking at other ways that people can use their farmland—to be able to grow things that will produce things that are being used in research today.  I talked to someone this morning that’s using the protein in potatoes to be able to use for stem cell research and for different types of medical research.”

Byron says they do assume some risk by investing in research centers that are developing newer, unproven technologies.  Tobacco growers have been awarded more than 288-million dollars in indemnification payments—and regions more than $793-million in grants to promote economic development in tobacco-dependent communities.

This entry was posted on September 1, 2011, 4:16 pm and is filed under Daily Capitol News Updates. You can follow any responses to this entry through RSS 2.0. Both comments and pings are currently closed.