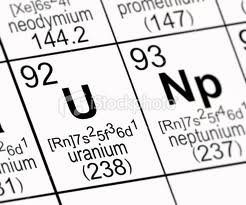 Some Virginia lawmakers are poised to introduce legislation that would lift a 30 year ban on uranium mining.  But a coalition of anti-uranium mining groups says the risks associated with the practice far outweigh the potential benefits.  And as Virginia Public Radio’s Tommie McNeil reports, the coalition has launched a campaign to educate residents of the potential dangers.

This entry was posted on August 18, 2011, 3:28 pm and is filed under Daily Capitol News Updates. You can follow any responses to this entry through RSS 2.0. You can leave a response, or trackback from your own site.