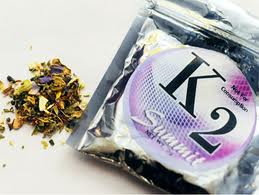 A designer drug known as “Spice” that has been gaining popularity among teens and young adults would be outlawed under legislation that is working its way through the General Assembly.  The House and Senate bills are strongly supported by state lawmakers of both parties … who say they are responding to urgent appeals from constituents.   Virginia Public Radio’s Anne Marie Morgan has more from the State Capitol.

This entry was posted on January 31, 2011, 4:12 pm and is filed under Daily Capitol News Updates. You can follow any responses to this entry through RSS 2.0. Both comments and pings are currently closed.